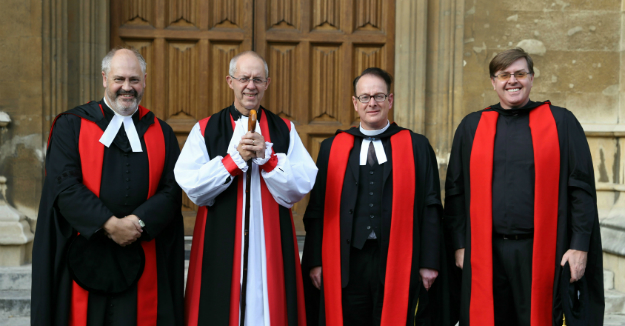 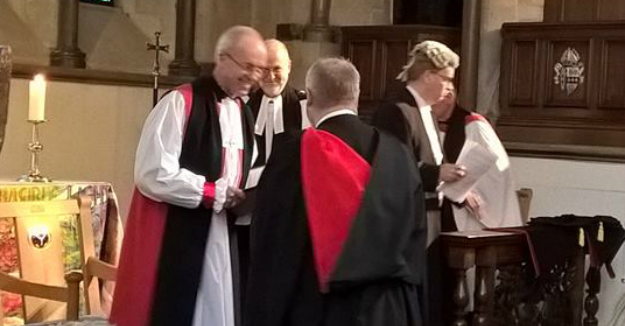 In October Fr. Robert passed his PhD after submitting his thesis and being given an oral exam. His graduation took place on 8th September 2015 at Lambeth Palace.

The tile of the thesis is EUCHARISTIC SACRIFICE AS MISSIONARY GIFT IN MISSION-SHAPED CHURCH, and is available following this link for anyone interested.

In 2007 the Archbishop's Examination in Theology replaced the old Lambeth diploma and MA with an MPhil research degree, with the opportunity to extend to a PhD.