About St Thomas's Hanwell | An introduction to our church

All the baptised share a common call to be faithful disciples within the Church, and to share God's love in his world.

However, some have special responsibilites in the church and their details are below. 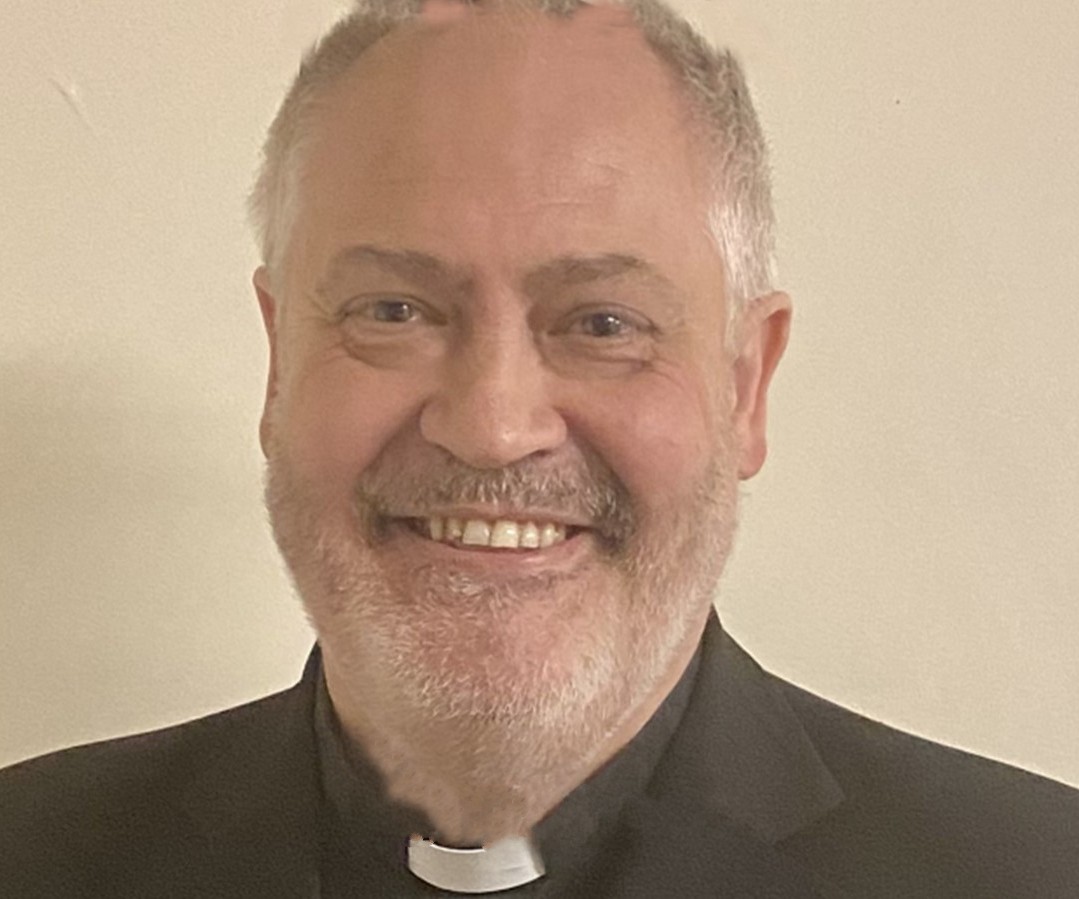 Father Robert was licensed as vicar of St Thomas's in November 2011. Previously he was a priest in the Diocese of Southwell & Nottingham. Married to Sarah they have two children. 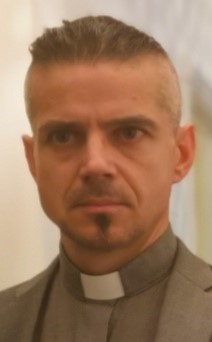 Father Adam is covering St Thomas' priestly duties for the next few months. He is also Ass. Curate at St Pater's, Ealing having been an academic Roman Catholic monk and priest for a number of years. 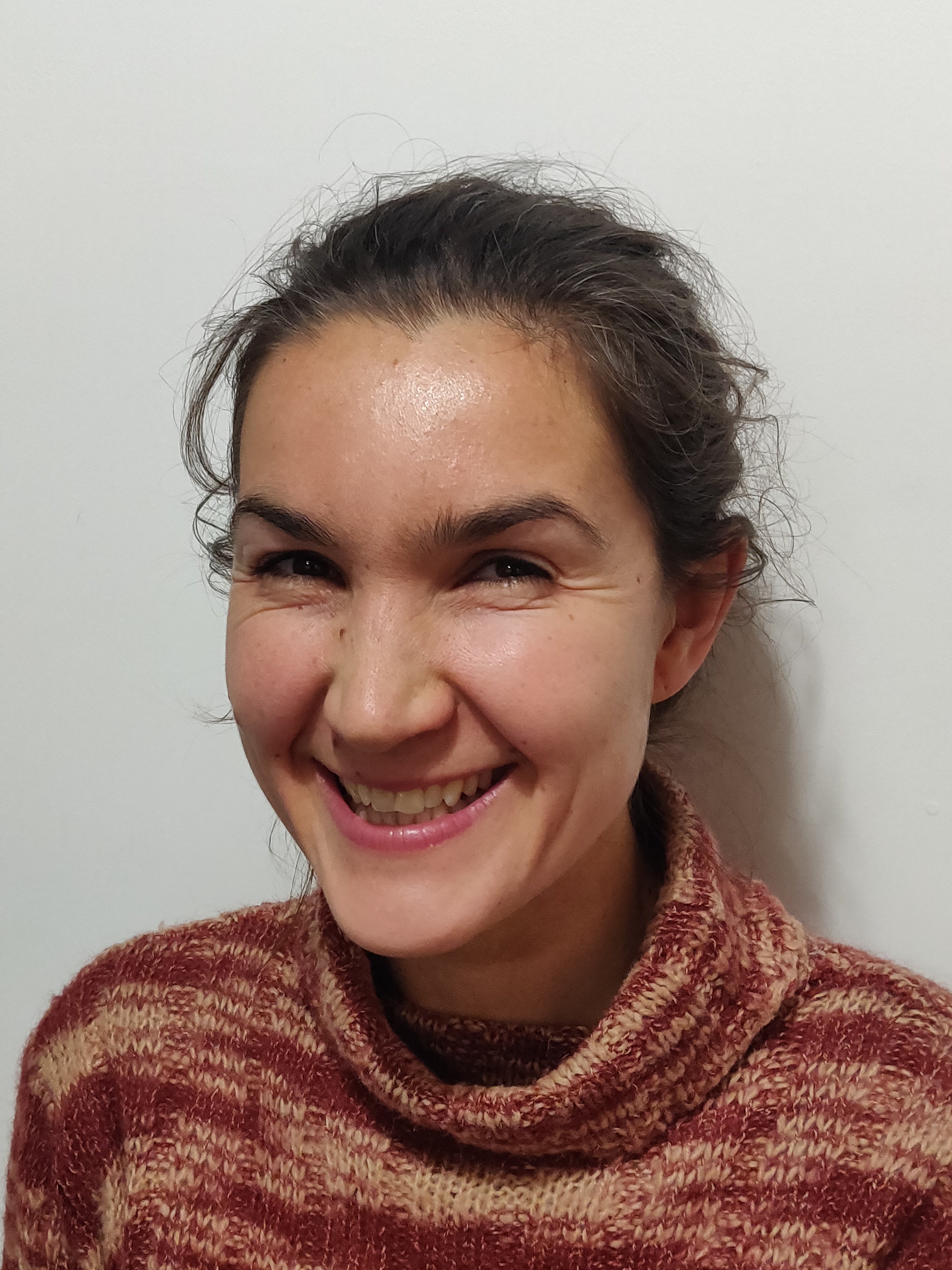 Lizzie is a mother of three small children and works for a Charity.

Chloe has two teenage children and works as a lecturer at the London College of Fashion.

Keith has many years experiencing leading different choirs. He is involved in various Music Associations locally. He has also our Panto's Musical Director... 'oh yes he is!' 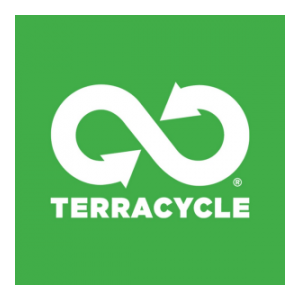